Jeff Smith joins Dunecrest American School with over 18 years of leadership experience in international education, and a solid track record of spearheading high-performing school teams towards successful and sustainable growth and advancement. With a firm belief that the most important person in a school is the student, and the most important asset is the teacher, Jeff strongly advocates the importance of a positive school culture that strives to help all students and staff find success. Jeff is also a strong proponent of STEAM as an interdisciplinary, inquiry-based learning approach that encourages critical thinking, collaboration and creativity to solve real-world problems.

With a love of the Middle East and a close understanding of the local culture, Jeff brings with him an unparalleled knowledge of the UAE education sector. His appointment at Dunecrest marks his return to the Esol Education family, having served as Director of Esol’s Deira International School in Dubai from 2011 to 2018. During his tenure there, his focus on rigorous assessment, the quality of teaching and learning and staff leadership development was fundamental to the school being recognized by Dubai’s Knowledge & Human Development Authority (KHDA) with an impressive number of outstanding features.

Originally from Manchester, United Kingdom, Jeff served in the British Army for 10 years. He then embarked on his career in education, commencing as a Physics teacher, progressing into leadership as Head of Science and Deputy Headteacher. He moved overseas to Indonesia for his first school leadership position in 2003, as Head of School at a leading international school in Jakarta, after which he led the Guernsey Grammar School, Channel Islands, where he introduced the International Baccalaureate® (IB) Diploma Programme (DP).  Most recently, Mr. Smith has held positions as Executive Headteacher at the British School Bahrain and Principal of Queen Ethelburga’s Collegiate in the UK.

Jeff holds a Master’s degree in International Education from The University of Leicester. In addition to his leadership and academic background, he is an enthusiast of the performing and creative arts, and a keen sportsman, with experience of a wide range of extra-curricular outdoor pursuits including Duke of Edinburgh and Mountain Leadership. Jeff is married to Heather and they have three children, Helen 30, Joseph 28 and Elliot 24 who are all in the medical profession. They are also blessed with two grandchildren, Sebastian 5 and Lani 2.

Mr. Carter received his Bachelor Degree from Brock University in Canada and his Master Degree from the University of Otago in New Zealand as well as a Master Degree in Educational Leadership from the University of Northern Iowa in the U.S.A. Mr. Carter has lived the life of an international student graduating high school from Jakarta International School in Indonesia. Mr. Carter has taught at international schools in New Zealand, Canada, South Korea, and the U.A.E. In 2012, Mr. Carter joined Esol Education at our schools in Dubai and in 2018 because a founding administrator at Dunecrest American School. Mr. Carter enjoys playing soccer, rugby and scuba diving and he has presented several workshops to schools around the world. He has taught in grades 1 to 12 and works to develop literacy skills for all students.

Mr. Cramer received his Bachelor of Elementary Education Degree from Indiana University and his Masters Degree in K-12 School Administration from Michigan State University. He began his education career in Colorado, USA and has held international teaching and leadership positions in Malaysia, Hungary, Argentina, and Dubai. He is joining the ESOL Education team for the first time with his present position as the Elementary School Principal at Dunecrest. As the Head Learner in the elementary school, he works hard to support all students as they learn to “discover their talents, pursue their passions, and make a positive impact on their communities and the world beyond." He believes in working together to create a school environment where students can develop their abilities to be thoughtful about their choices, learn to take responsibility for themselves and their learning, grow their skills and conceptual understandings, explore a variety of interests and activities, and engage as learners in a safe, respectful, supportive environment. 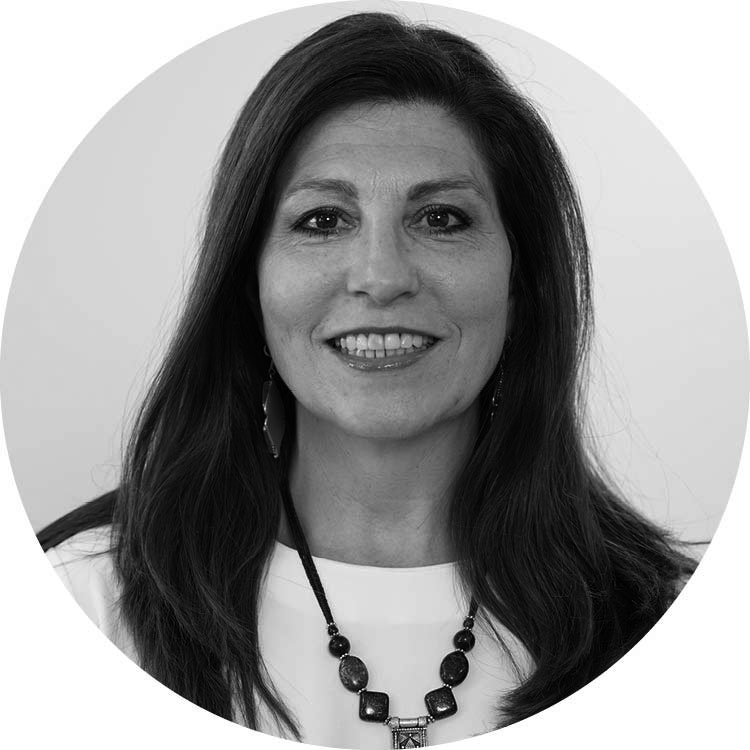 Ms. Hanna received her Bachelor of Arts Degree from the University of Saskatchewan in Special Education and Elementary Convocation. She started her teaching career in Greece where she taught English speaking children in an elementary setting as well as she taught private English lessons to ESL students. She then moved to Abu Dhabi where she became a Grade Level Coordinator, leading her team to meet the expected curriculum standards of all core subjects. In 1992, Ms. Hanna had her first teaching experience in Dubai where she has enjoyed the culture and vibrance of the community so much she continues working here today. Crystal has been a member of the Esol Education Team since 2004 and she was the Founding Early Childhood Principal of Dunecrest American School. Ms. Hanna believes that education is vital to establishing a strong foundation on which understanding is based. She guides students in developing the skills and knowledge necessary to become mature, contributing members of society.